EBNF
Grammar
Reverse Engineer Some Japanese
by Japanese Complete
On this page we will take a Japanese sentence, such as the following, and examine how it is constructed step-by-step. The buttons in each cell make it possible to interact with the examples on this page.
Interactive Introduction
Japanese Complete vs. Classical Japanese Pedagogy
*subcategorised to u-verbs and ru-verbs
Valid Sentences
A sentence can be
A verb is a complete sentence in Japanese. Verbs on their own are a kind of Sentence-Final Fitter.
Bunsetsu Jars can be arranged in any sequence before the Sentence-Final Fitter without altering the meaning of the sentence.
Sentence-Final-Fitters
In the Japanese Complete curriculum we have simplified some of the nomenclature surrounding Japanese.
For example, we dismiss with adjectives altogether and opt for nouns and verbs of two kinds each. You can see the differences with classical approaches in the table under Differences.
Valid Sentence-Final-Fitters are

"Zero" denotes an unstated subject and can be read as "Unstated Subject" instead.
Types of Verb
In Japanese Complete we teach two main categories of verb, *subcategorised to u-verbs and ru-verbs
Types of Noun
In Japanese Complete we teach two types of Noun,
Particles
Particles are role-marking words in Japanese written using Hiragana alone. A Particle attaches to a Base Noun in order to complete a Bunsetsu Jar. (Particles attach to Base Nouns to become a Lid for the Bunsetsu Jar.) Below is just a handful of particles from Japanese. Modern estimates put the total number of unique particles between 180-270.

Valid Jars
Bunsetsu Jars can be,
As stated above, Valid Bunsetsu Jars can also be a Modifier + a Base Noun + a Particle.
What are Modifiers?
Modifiers are description words of the nouns that follow.
Base Nouns as Modifiers
Base Nouns as Modifiers require thier corresponding modifier-making letter, "no" or "na."
As mentioned above, Base Nouns as Modifiers require thier corresponding modifier-making letter, "no" or "na." Click to see another valid bunsetsu jar with a na-noun modifier. Notice how the na-noun has "na" attached, all before the Root Noun of the jar.
Verbs as Modifiers
Verbs as Modifiers remain unchanged from their plain form. Verbs do not need a special modifier-making letter, they simply append to the front of the Base Noun they modify.
Both i-verbs and u-verbs can prepend a base noun to modify it. In this form, the verbs are describing the base noun. In Japanese Complete, we refer to these as "verbing-nouns" to make it easy to understand what they are doing.
A good example is names like Sitting-Bear or Standing-Bull, these verbs that come in front explain what the base noun is doing. In Japanese, verbs prepending nouns creates a congruent effect.
Putting it All Together
We can place modifiers in front of Base Nouns in any Valid Bunsetsu Jar or SFF. 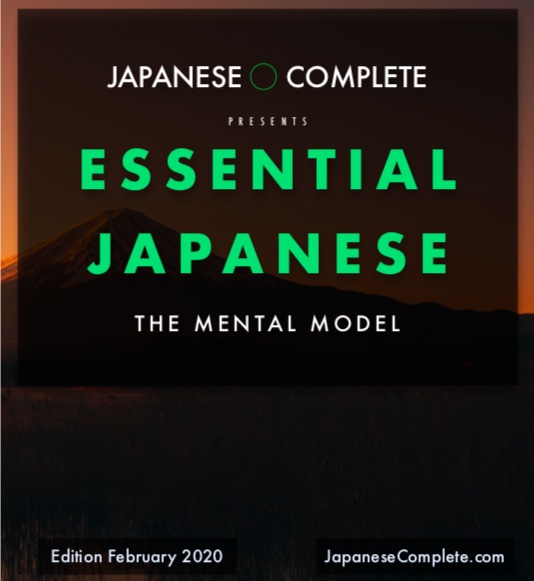 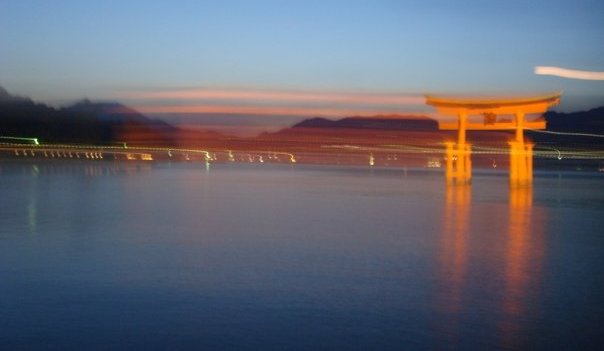