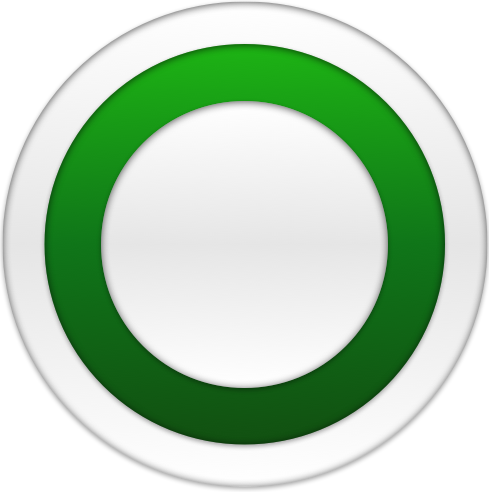 In the Heian Era of Japan, 794 to 1185, women of the aristocratic court penned works such as The Tale of Genji, The Sarashina Nikki, The Pillow Book, and many other revered works of literature.

Women used Hiragana, a curvy, flowery, flowing and aesthetically pleasing script to convey their ideas to paper. While men relied on Kanji, mainland Asian ideograms, and Katakana -- sharp, angular strokes, representing the same phonetic set as the Hiragana -- women used 女手 (onna-deh) or Lady's Hand to write. By around the 10th century, Hiragana became used throughout all Japan. Today, onna-deh is called Hiragana.

While Hiragana is the phonetic script for Japanese, much Japanese native literature is a combination of Hiragana for phonetics and Kanji masks that cover the phonetics to convey a concept, verb, or noun.

Katakana, the alternative angular set of the same phonetic collection, has been reserved for foreign loan words and is often used as emphasis similar to the English use of italics. The approximate ratio of usage comparing Hiragana and Katakana is probably 8:2 or 9:1, Hiragana being far more useful to know starting out, if you had to pick one.